They Blew Up the Hospital I was Born In 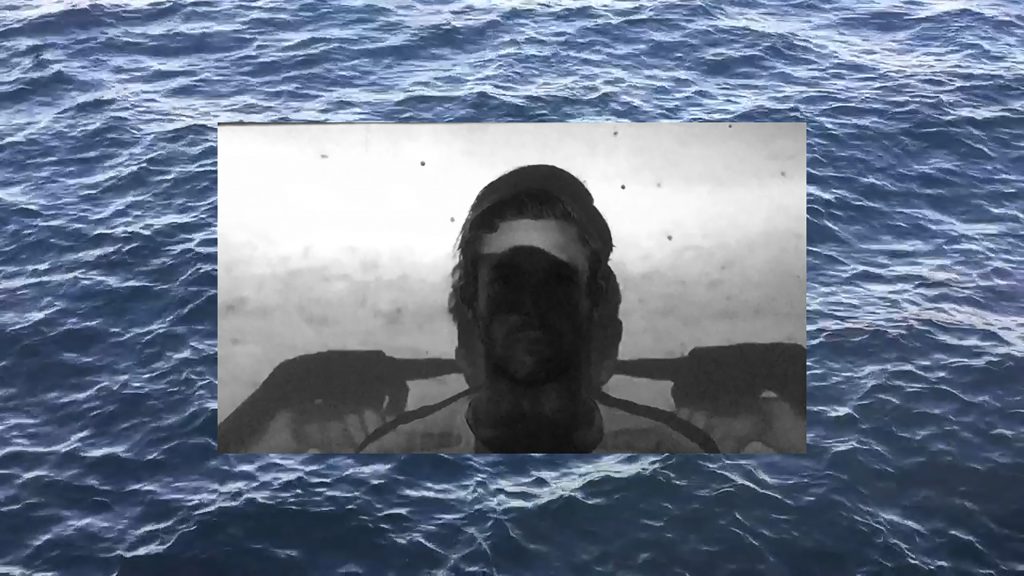 Dean Cross, Sometimes It All Just Feels Like Too Much (detail), 2017, still from HD looped video

An exhibition by Canberra-born emerging Indigenous artist Dean Cross. Exploring collective memory, remembrance and the trauma of watching ones birthplace be destroyed, Dean’s exhibition has been programmed to coincide with the 20th anniversary of the Royal Canberra Hospital implosion.

Dean Cross is a trans-disciplinary artist working through the sculptural and pictorial fields. His work often connects to social and cultural histories and interrogates what it means to be a 21st Century Australian in the context of our post-colonial globalised world.

Dean Cross began his artistic life in Canberra with Australia’s premier youth dance organization, QL2 Dance, where he has also become a newly appointed board member. He performed and choreographed contemporary dance for over fifteen years in all corners of the globe. More recently Dean has shifted his creative output away from dance toward a more traditional understanding of visual art and is currently completing his Bachelor of Visual Arts Honours at the Australian National University, School of Art & Design.

He has been fortunate to exhibit widely across Australia’s east-coast including being a part of the The Churchie Emerging Art Prize (2016), the M16 Drawing Prize, the Konica Minolta Redlands Art Prize (2015) and the Macquarie Group Art Prize (2015). Dean presented his first solo-show, FRINGE DWELLINGS at PhotoAccess in 2016 and his second, Time Takes Too Much Time, at M16 earlier this year. Dean has also exhibited at Blakdot Gallery, Melbourne, Collab Gallery, Sydney, and will present work at the Art Gallery of South Australia as a part of the second Tarnarthi Festival in 2017. Recently Dean worked as Tracey Moffatt’s studio assistant in preparation for her exhibition at the 57th Venice Biennale, where Dean spent a month as a gallery attendant at the Australian Pavilion.

Dean was born and raised on Ngunnawal land, but his ancestral roots lie within the Worimi Nation.