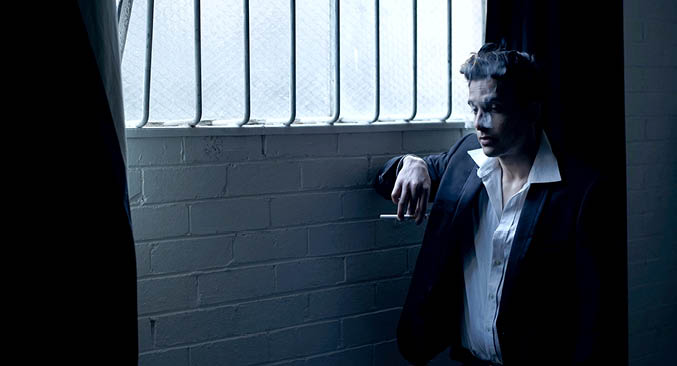 Postcard eXotica, by Melbourne-based artist Diego Ramirez, is a 30min cinematic re-enactment in HD Video of a collection of found photographs. The video appropriates scenes from early cinema and vintage American postcards produced circa 1900-1930s that depict Mexican stereotypes. It seeks to think through the Western gaze by examining the mechanisms of cinema and the history of the lens.

Diego Ramirez is an artist, writer and occasional curator based in Melbourne. He works primarily with video and pictures to develop installation projects for gallery contexts. His work consists of cinematic and pictorial montages that combine new content with found material to re-evaluate media. Ramirez is represented by MARS Gallery (Melbourne).