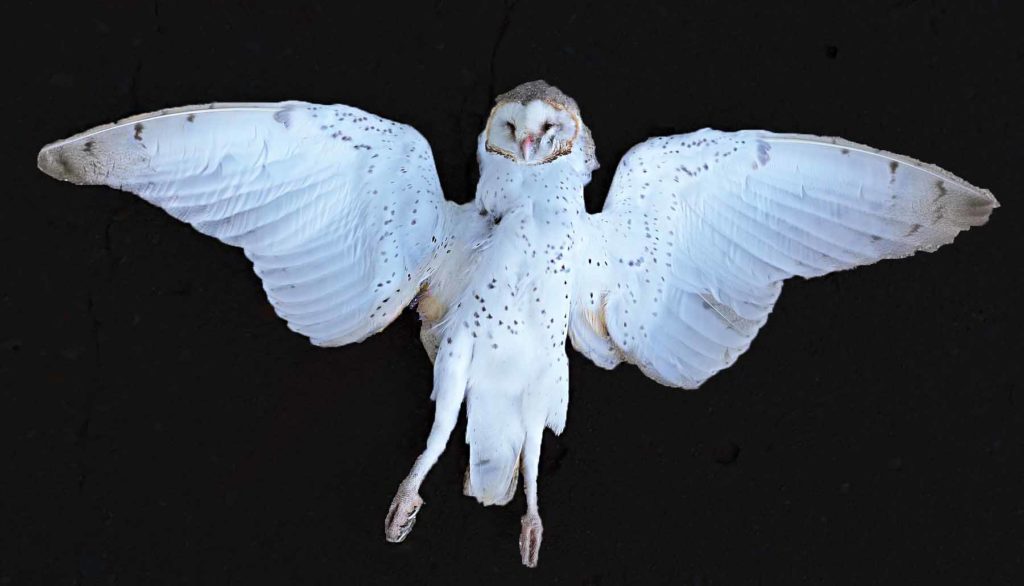 We have entered the Anthropocene Extinction Event. Species are becoming extinct at an accelerating rate. A recent UN Report stated that a further million species are threatened with extinction. Global Warming is adding to existing threats.

There is a paradox at the heart of bird photography. Never have so many images of beautiful birds been captured and yet never have so many bird species faced extinction. What are the ethics around presenting technically competent and aesthetically pleasing images of beautiful birds without also communicating that the species is vulnerable to extinction unless humans change their ways?

This exhibition shows how the artist seeks to resolve these issues.