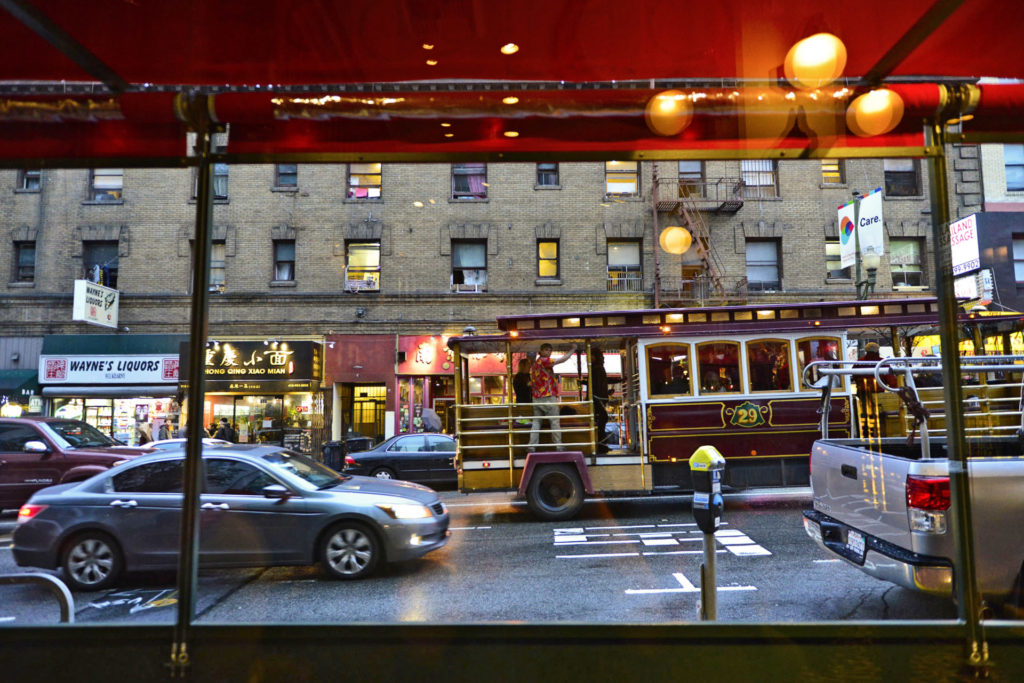 I am driven by my sense of curiosity and the idea that everything is interesting when approached with an inquisitive mind set. I express this outwardly through adventure, exploration and discovery. My art draws inspiration from the sciences, the natural environment, the world around me and numerous artists across a range of disciplines, times and places.

My series ‘In Pursuit of Magic‘ is named after a piece of graffiti I saw while travelling through Death Valley, California.
It was a stencil spray painted in white on the back of a tourist information sign in the middle of a vast desert flanked by snow covered peaks. I may have almost missed it were it not for the black crow perched atop the sign. I flippantly read the slogan which seemed like the sort of thing you might find as a bumper sticker on a combi van and much to my surprise it resonated with me. This idea of being ‘In Pursuit of Magic’ was the reason I was there and despite never having uttered the phrase before I could see it is as something that applied to my life.

I’m not seeking a grand story book kind of magic but rather I search for the magic in a moment little details that when discovered can make the mundane majestic.

This series presents some of the magic moments I discovered while travelling through California, Nevada, Arizona and Utah in the winter of 2017. 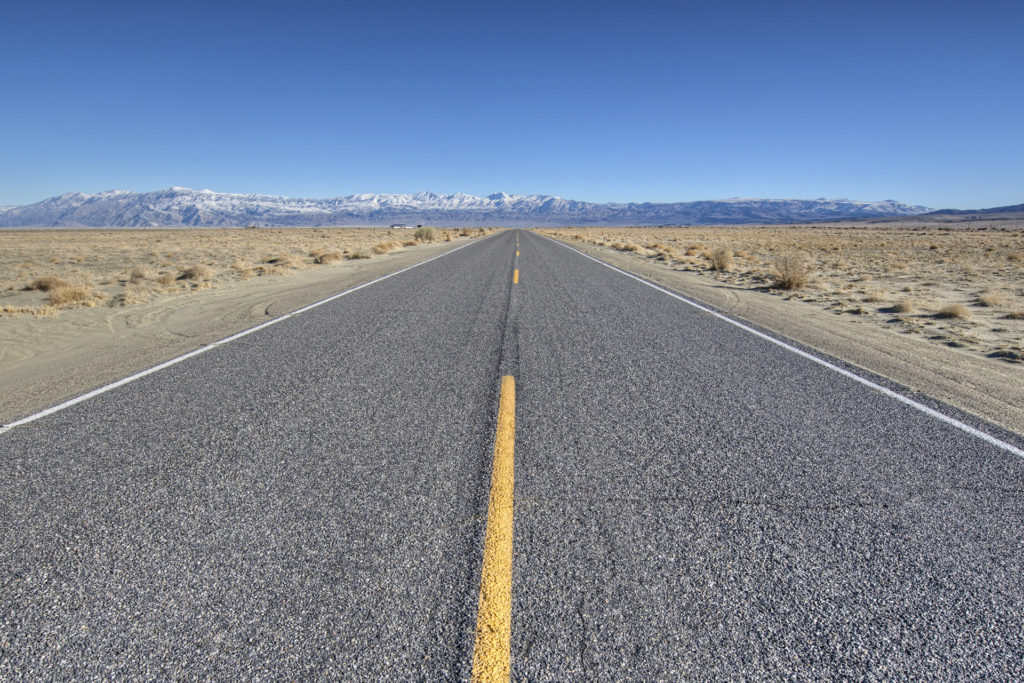