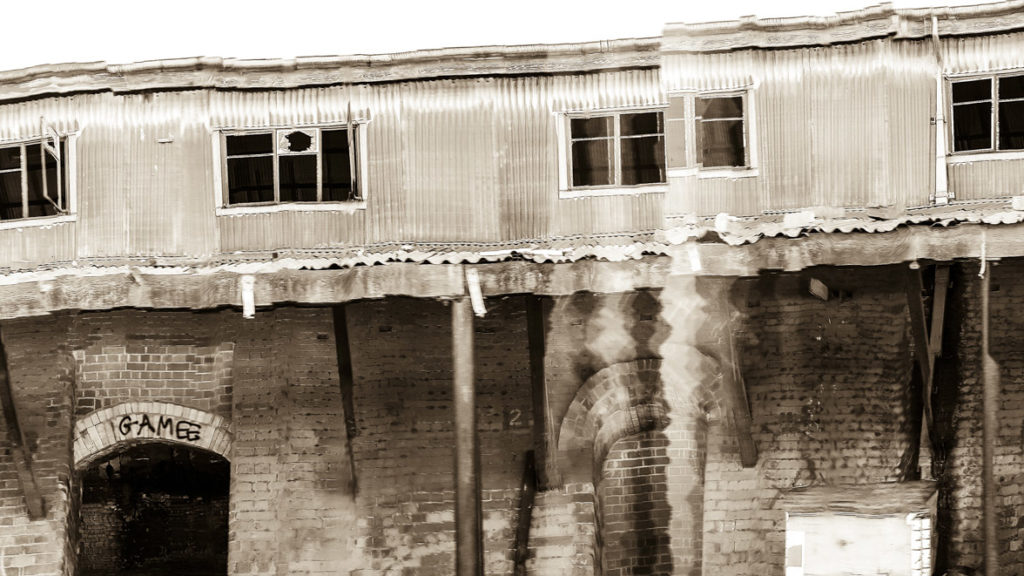 Jane Duong is a Canberra based photographer. Duong obtained a Bachelor of Communications, majoring in photomedia from Edith Cowan University, WA in 2003. In 2007, she graduated with a Diploma in Museums and Collections from the Australian National University.

Duong has exhibited in Perth and Canberra. Duong’s most recent photographic projects include ‘QUEERBERRA’ a project documenting the lives of Queer people in Canberra and ‘Red Brick Road’ images from the Yarralumla Brickworks.

The Yarralumla Brickworks operated from 1913 until 1976 (closed several times between) creating bricks to build Canberra and many significant buildings including Old Parliament House and Hotel Canberra (now the Hyatt Hotel). The bricks produced are often colloquially referred to as ‘Canberra Reds’.

Following closure of the Brickworks, the site has become home (of varying duration) to many artists, sculptors and Thor’s Hammer. Some of the original corrugated iron buildings, brick kilns and the tall landmark chimney still stands today. The site is set for re-development in late 2017.

‘Red Brick Road’ is an exploration of the Brickworks architecture, landscape and objects and the use of photography to trigger, layer and construct memory. I am interested in capturing historical sites and reconnecting it to the present community with memories, social history and stories. For me, photography combined with Van Dyke printing, allows for the study and representation of time and the ephemeral nature of memory.

Process: These works combine both digital and film technologies to produce images using a 19th Century printing process, called Van Dyke Brown. Each print is handmade, has unique brushstrokes/borders and is one of a kind. They range in size and materials.