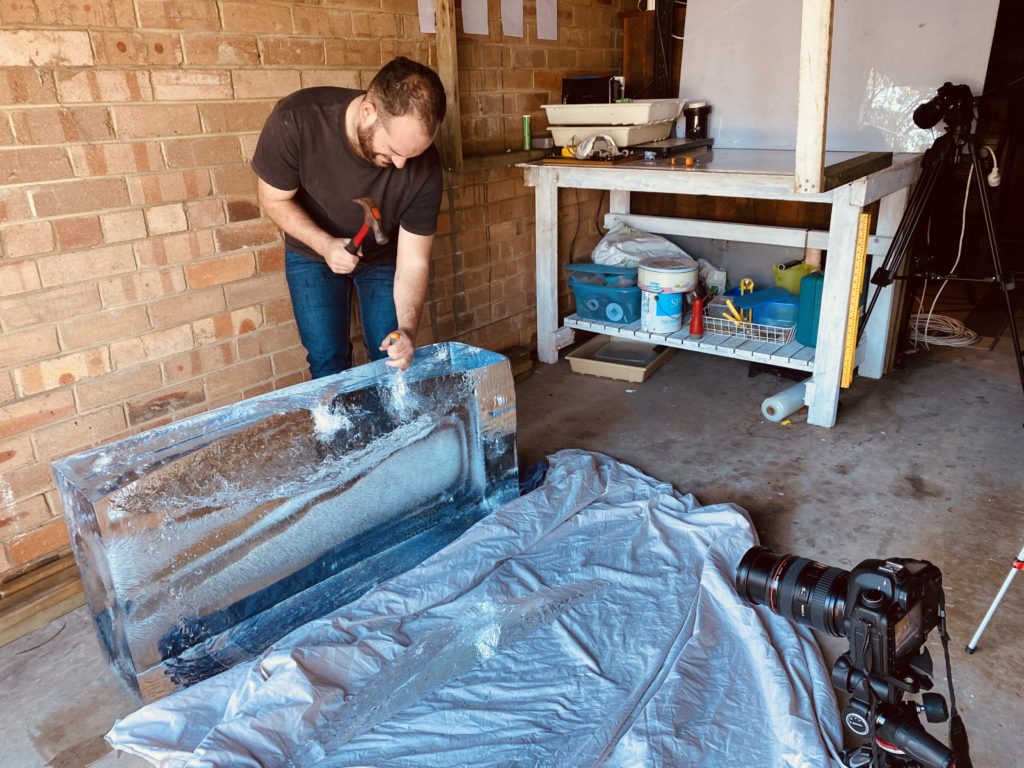 PhotoAccess is thrilled to announce that Sydney based artist Emilio Cresciani has been awarded the 2020 Dark Matter Residency.

‘PhotoAccess is a unique space for making, sharing and discovering creative photography and photo-based art. We’re a place where audiences can gather to explore how contemporary image-making shapes our world. I am thrilled to be welcoming Cresciani to PhotoAccess and together with my team, we look forward to introducing him to our Members and the wider photographic and arts community.

Emilio Cresciani is an artist and freelance photographer and lives and works in Sydney, Australia. He graduated from Sydney College of the Arts in 2012.

His artwork explores redundancy and urban change. His interest is in objects, structures, buildings and the urban landscape, and in particular the increasing number of ‘non-places’ that fill our environment. Waste centres, derelict service stations, road works, car parks and abandoned factories. Beauty is found in these places of repulsion, neglect or obsolescence. Inverted images of rubbish emphasise the negative side of consumerism, like an x-ray points out disease. Portraits of people with their weekly waste explored Italo Calvino’s suggestion that we are defined by what we dump. Cracked car windows and night road works are a metaphor for the central place roads play in capitalism.